The reuse of the stones from the town wall (17th century) 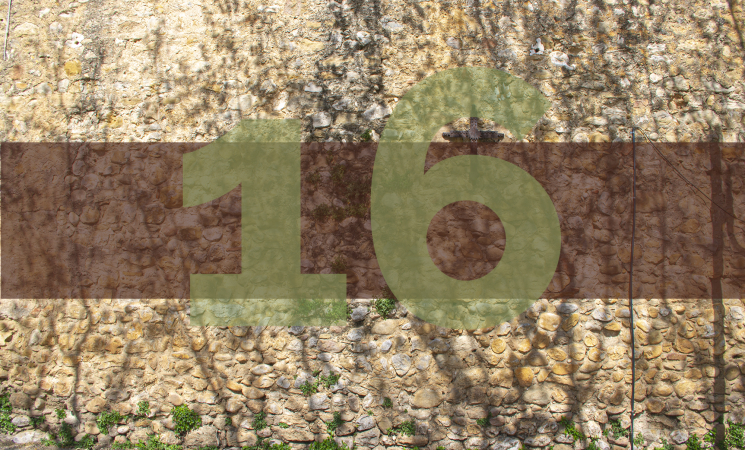 By the first half of the 17th century, the wall no longer served as a defensive element, and in 1632 it was decided that a new parish building was to be built on a spot to the eastern side of the structure and the moat. The buildings that were previously on this spot were knocked down and a large percentage of the stones re-used to build the

temple. In 1707, during the War of the Succession, the parts of the fortification that remained intact while being completely obsolete were destroyed. 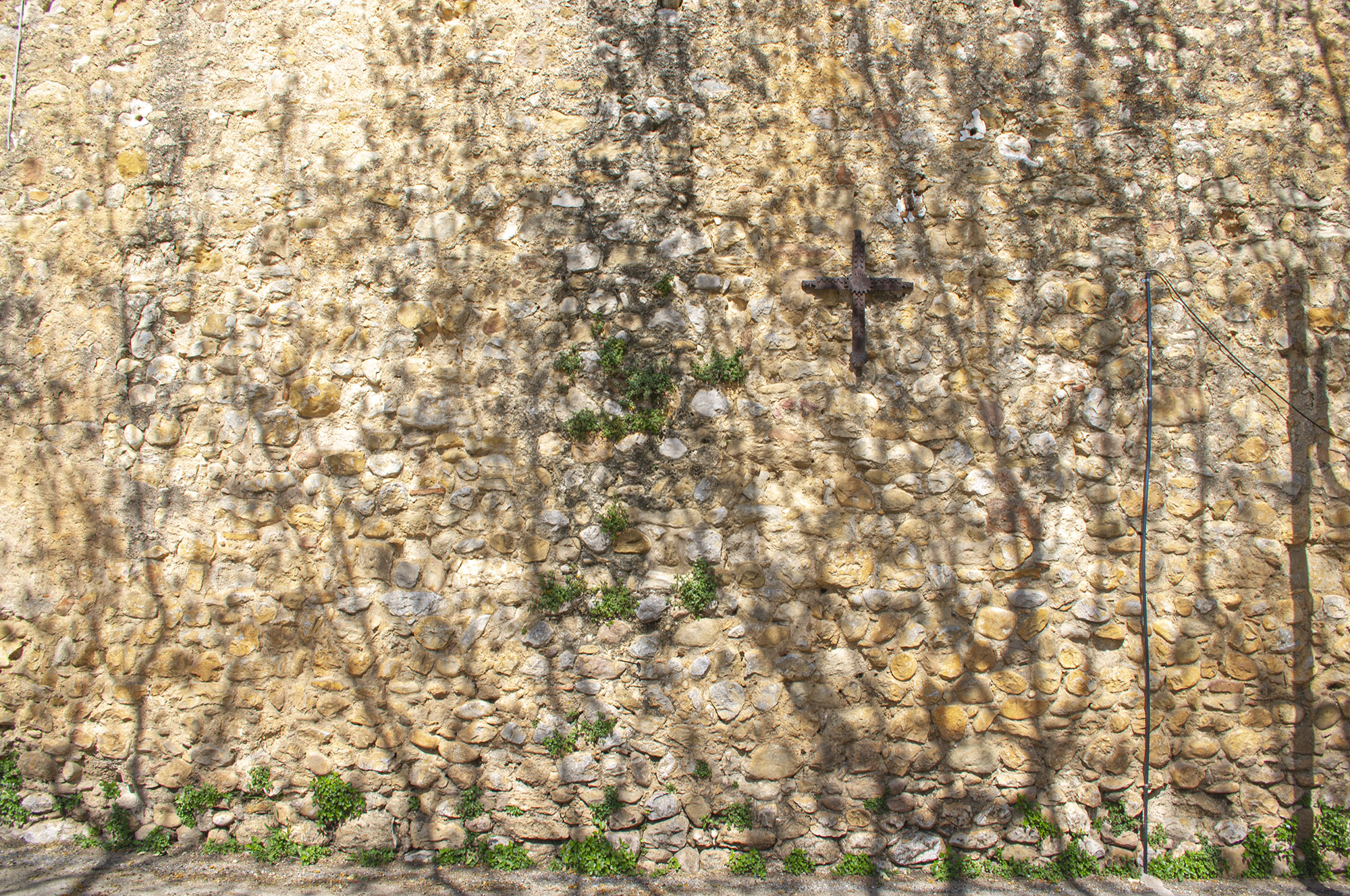 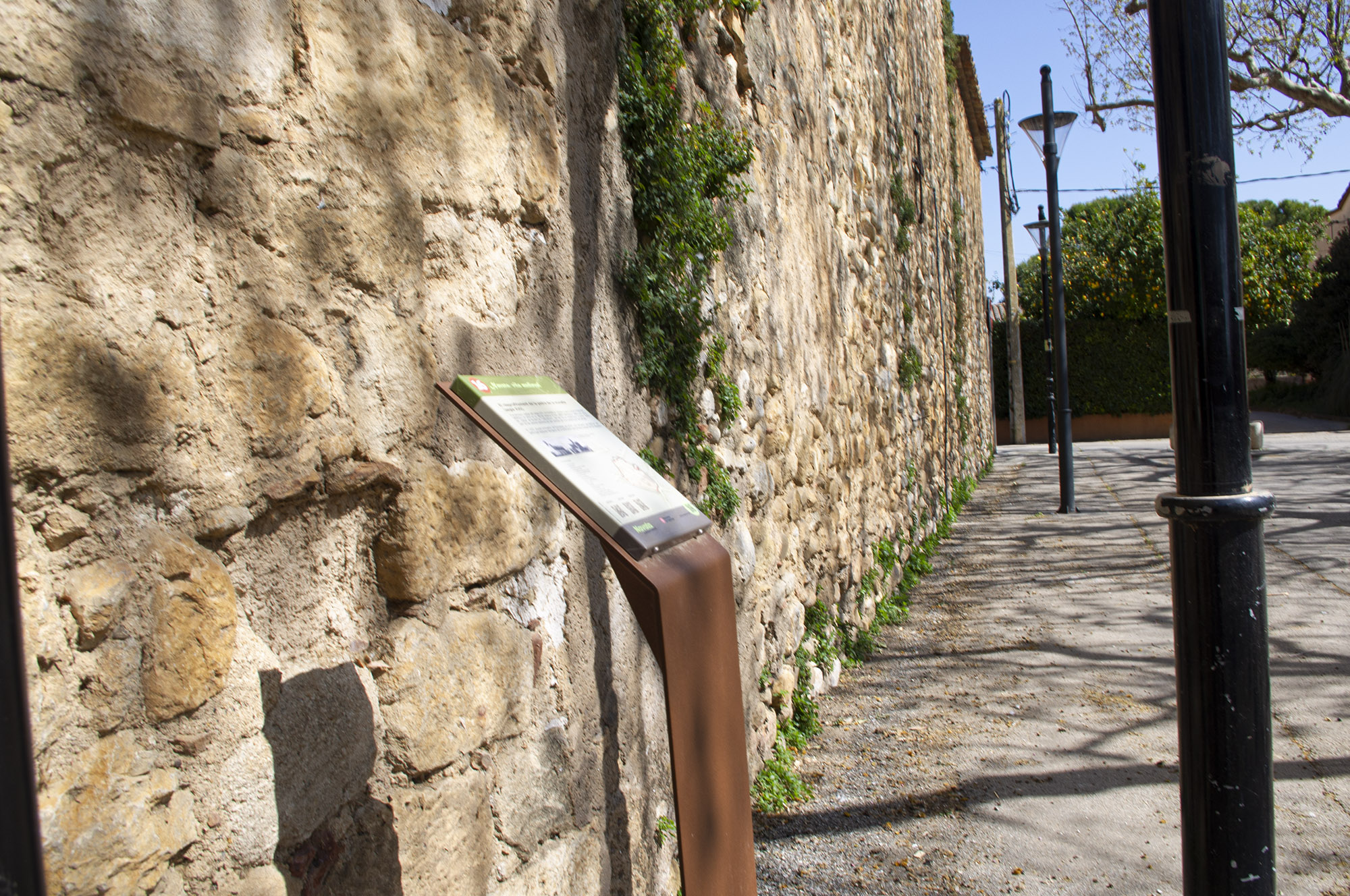 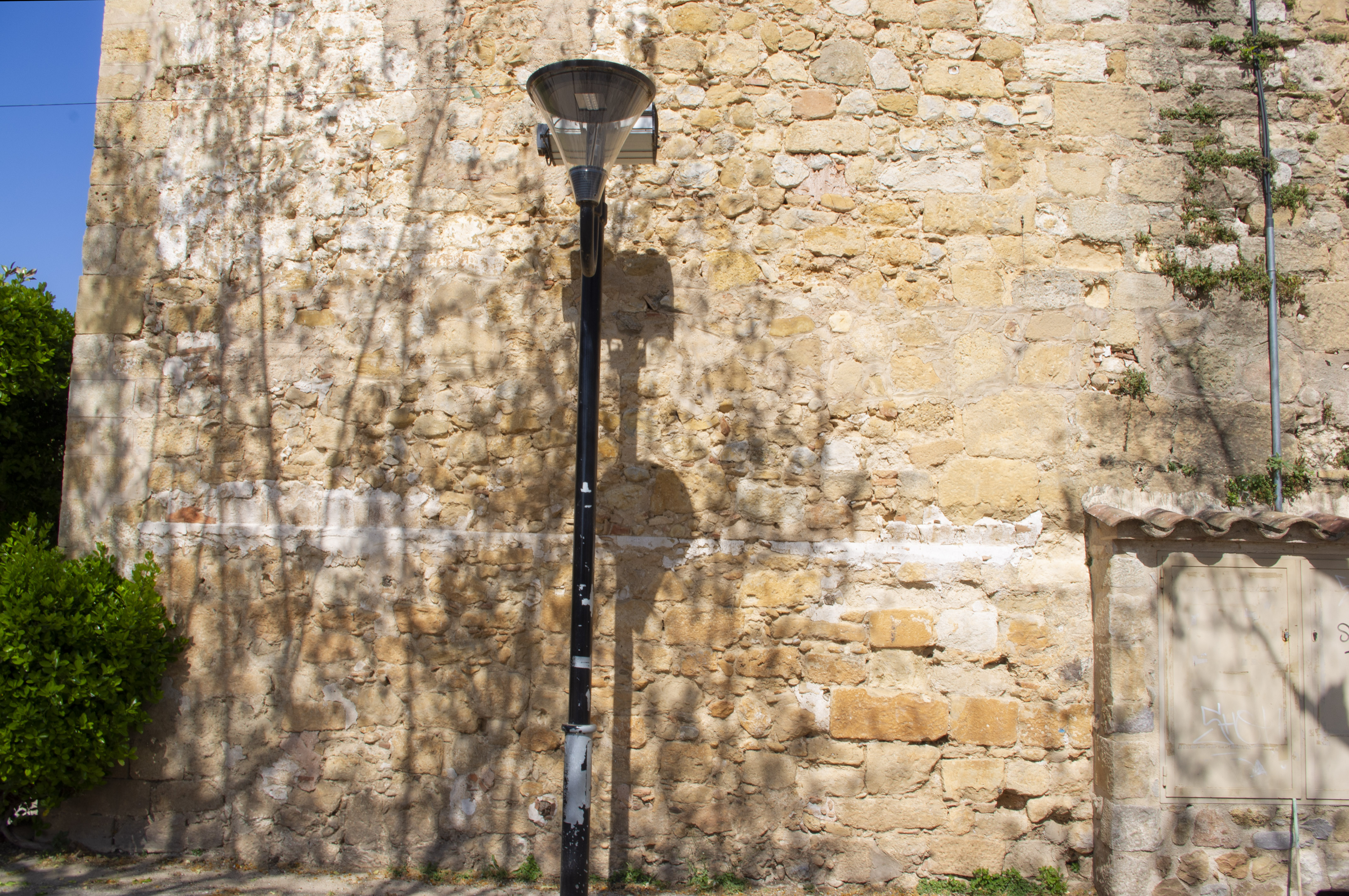