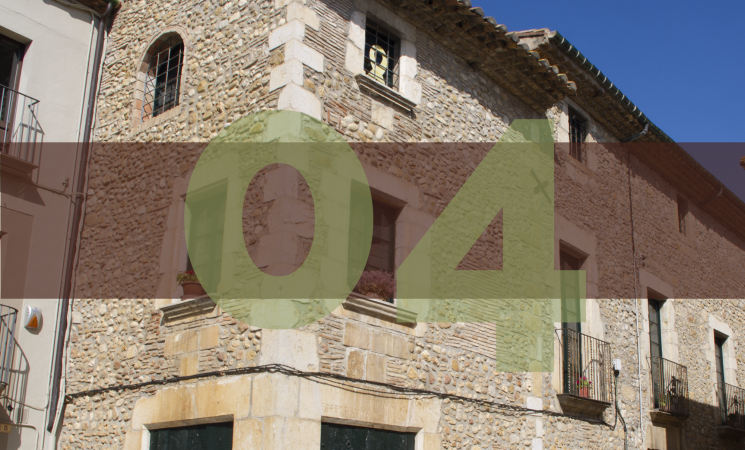 The hospital of the poor can be considered as the town’s first house. It was founded near the medieval thoroughfare from Figueres and Besalú, probably around the middle of the 13th century. It is known to have existed in 1283. The institution took care of the ill, the poor, mendicants, pilgrims, and travellers. It had a chapel dedicated to Sant Antoni, where the population worshipped until the new Sant Pere church was built in the 17th century. 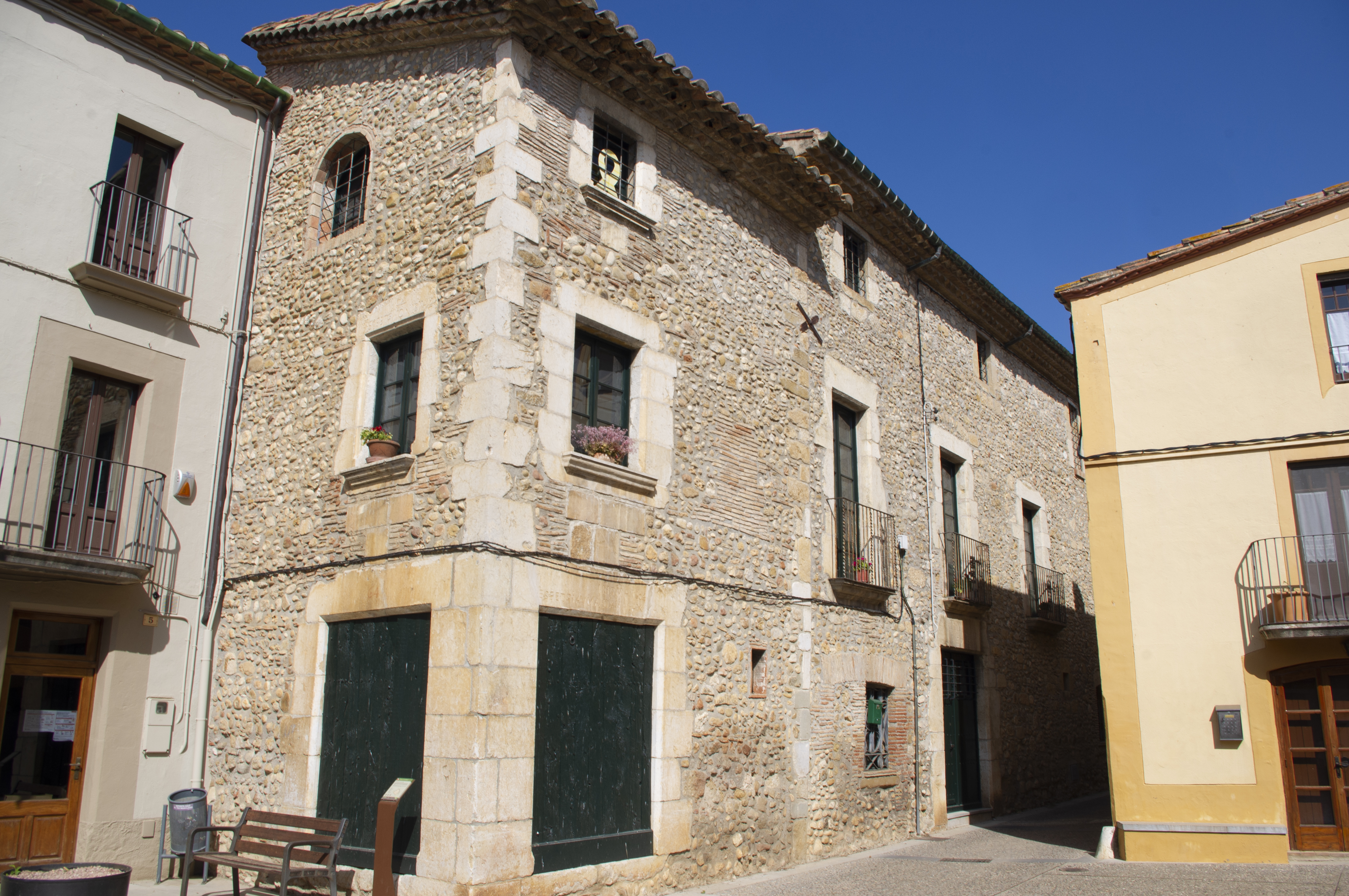 We do not exactly know when it disappeared, but we do know that it was located in the old Vilar house, now known as Solà, which was built in 1718. The hospital, therefore, must have been knocked down just before this date. 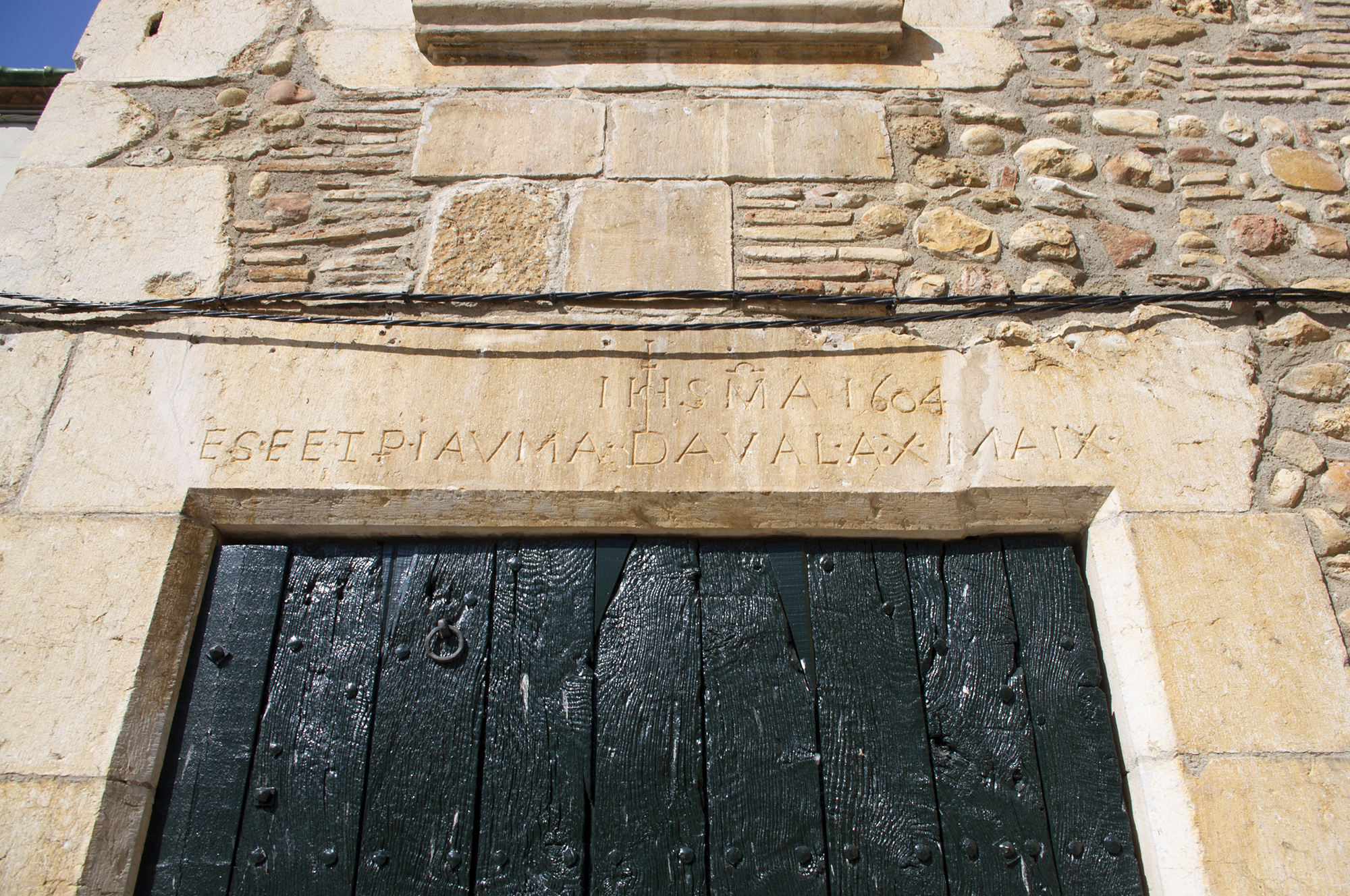