Professions in the medieval town and the guilds

Home Patrimoni Professions in the medieval town and the guilds 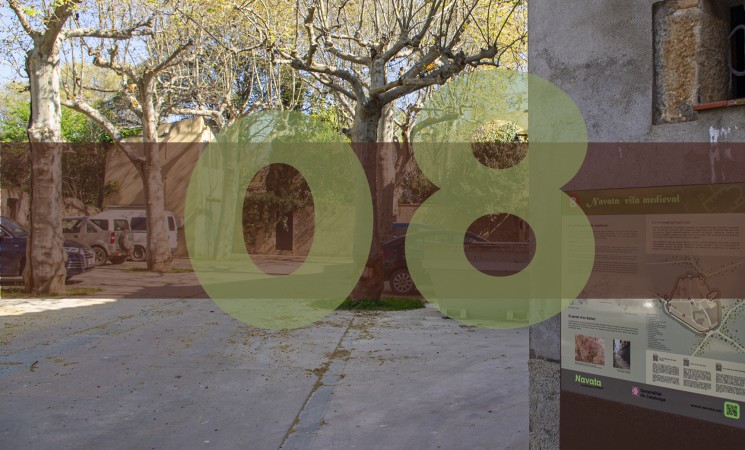 Most of the inhabitants of Navata in the Middle Ages were farmers and farmhands, but there must also have been many important craftsmen in the town. There is documented evidence of paraires (people who worked with wool), blacksmiths, coppersmiths, butchers, bakers, builders, and so on, and there were probably a whole host of other professions too, even though there is no documented evidence to this effect: wet nurses, tailors, carpenters, water sellers, and barrel makers, to name a few. 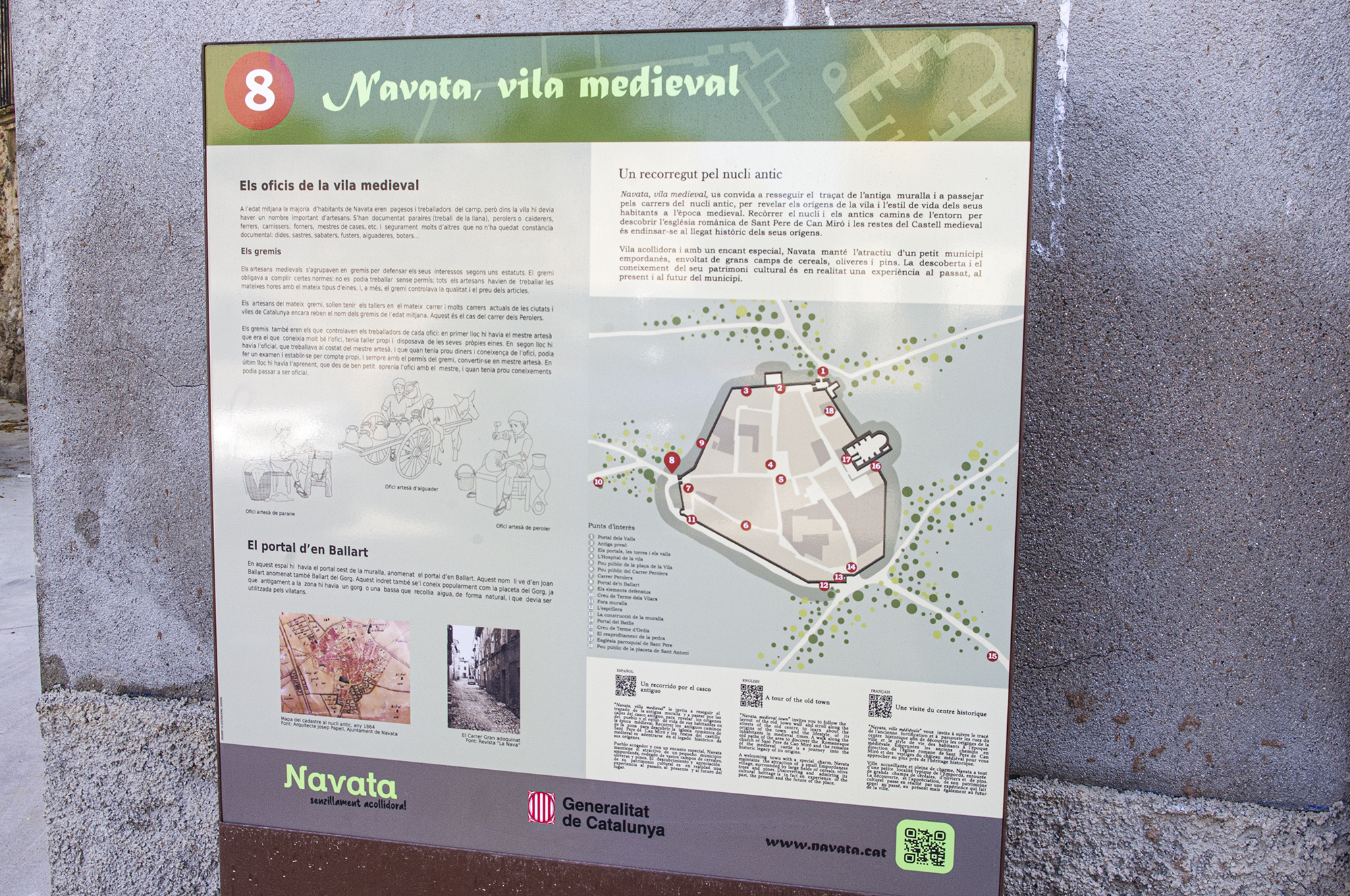 Medieval craftsmen organised themselves into guilds for mutual protection from competition. The guilds held the craftsmen to certain rules such as they all had to work the same hours and with the same type of tools. Furthermore, the guild controlled the quality and the price of the articles they sold.

The craftsmen in the same guild usually had their workshops in the same streets and many of the current streets of cities and towns in Catalonia still bear the names of the guilds from the Middle Ages, an example of which is Perolers (Coppersmith’s) Street. 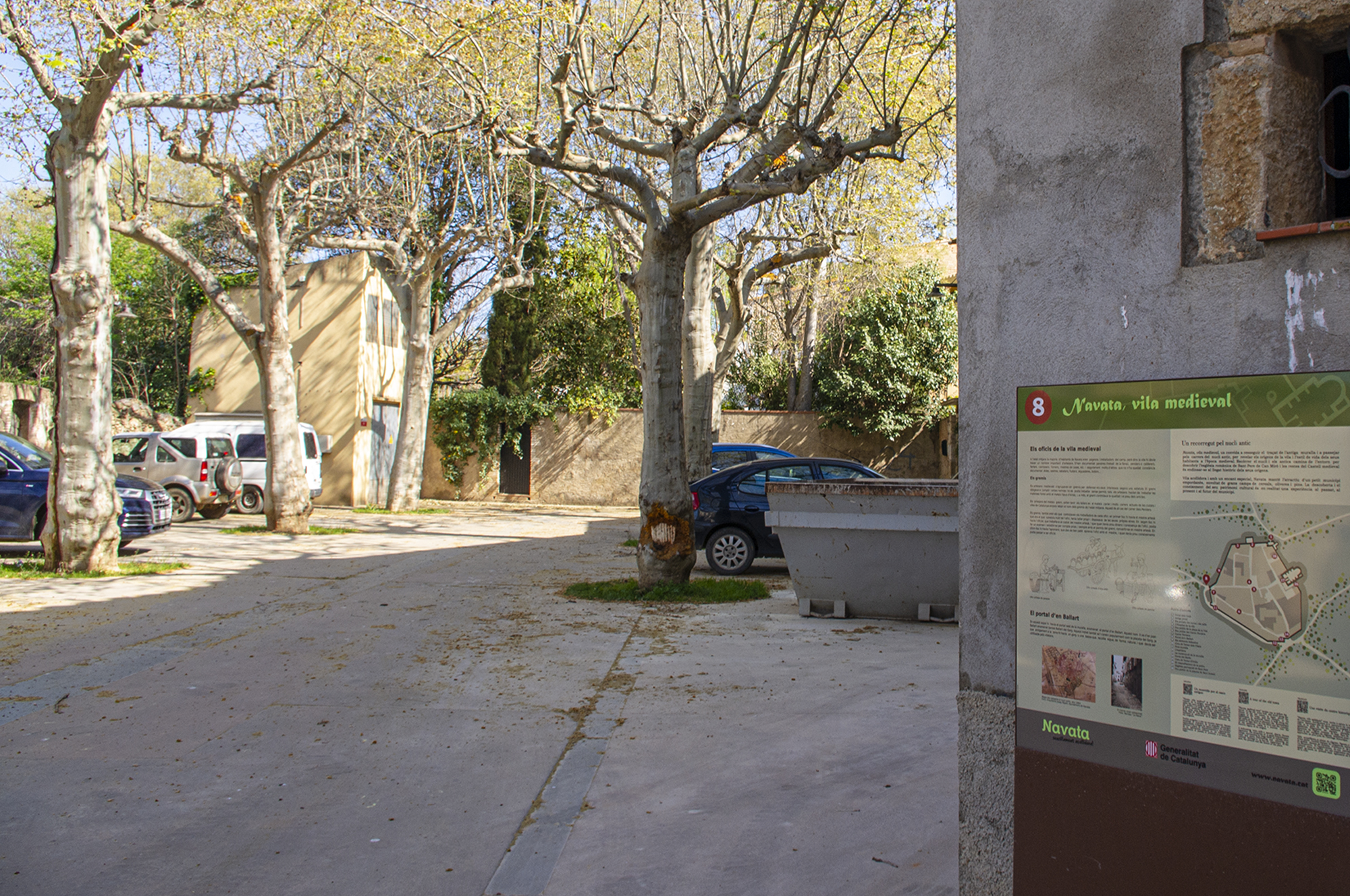 The wall’s western gateway, known as Ballart Gateway, used to be on this spot. The name comes from Joan Ballart, also called Ballart del Gorg [Ballart of the Gorge], hence the name used by the locals, Gorge Square, because of the gorge or pond that used to be there that probably captured water naturally and was used by the townsfolk.