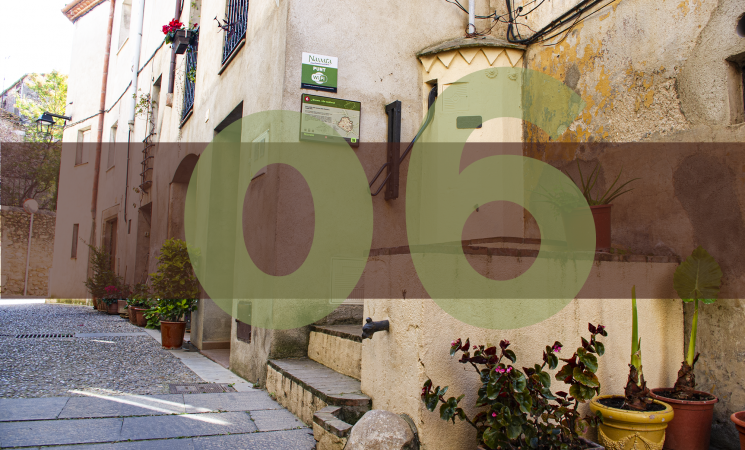 Until the arrival of running water in the houses, families had to collect drinking water from the fountains and wells, like this one. In olden times, there was a profession linked to the wells and fountains, the name of which was aiguader or aiguadera, meaning water carrier or water seller. The profession disappeared at the beginning of the 20th century, but up until then it was usual to see the aiguader bringing water to the urban population using a beast of burden laden down with clay jugs. 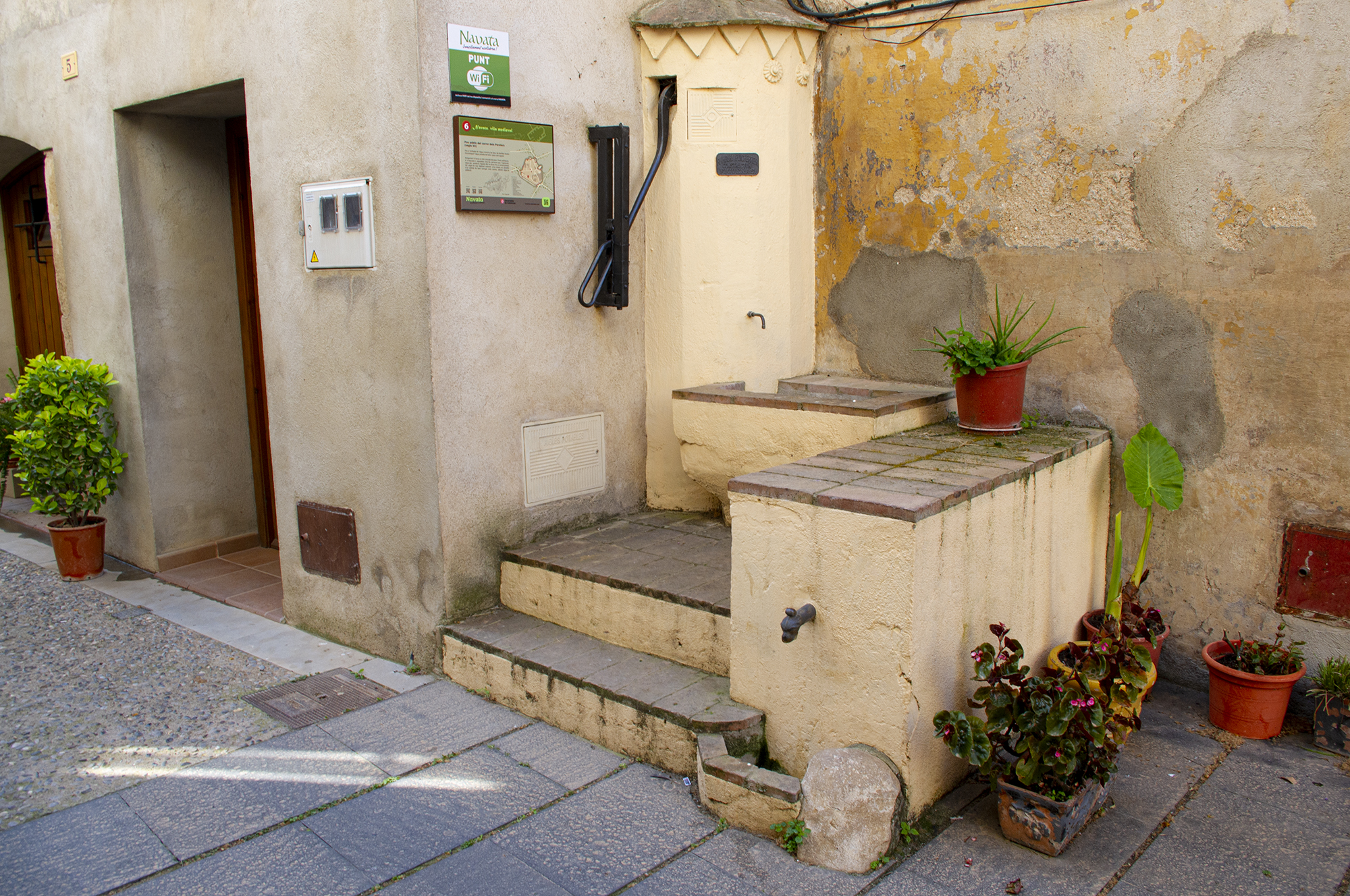 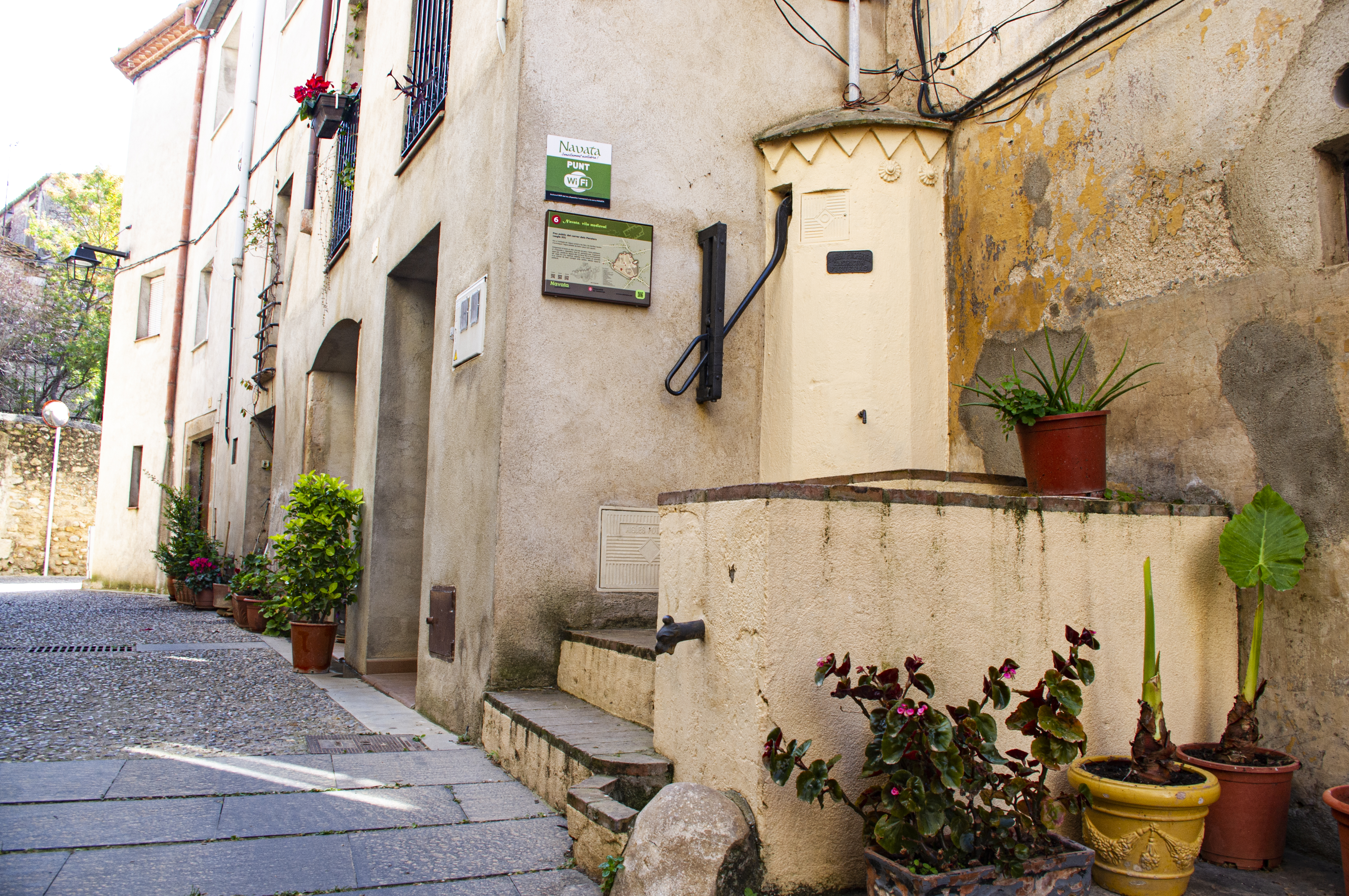