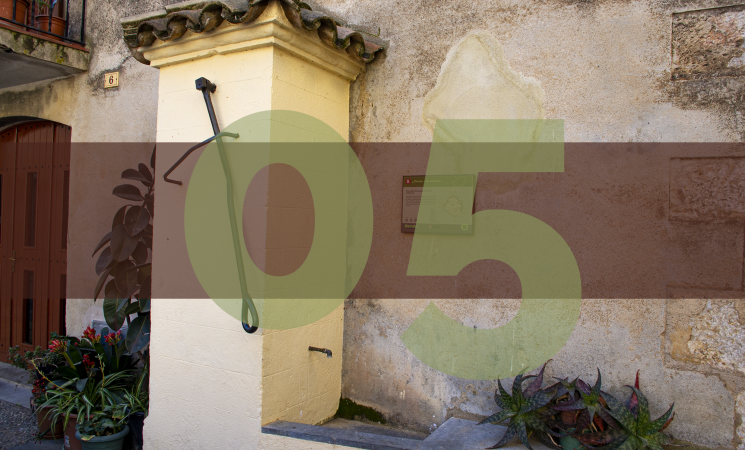 Some of the fountains in the urban centre, like this one, were public wells which were architectonically renovated some time during the 20th century to make it easier for the

townsfolk to collect water. In former times, the town’s residents, particularly the women, used to use pulleys and buckets to bring water up from the well. Loaded down with clay jugs and buckets, the womenfolk took the water home to use it for drinking, cooking, and cleaning. 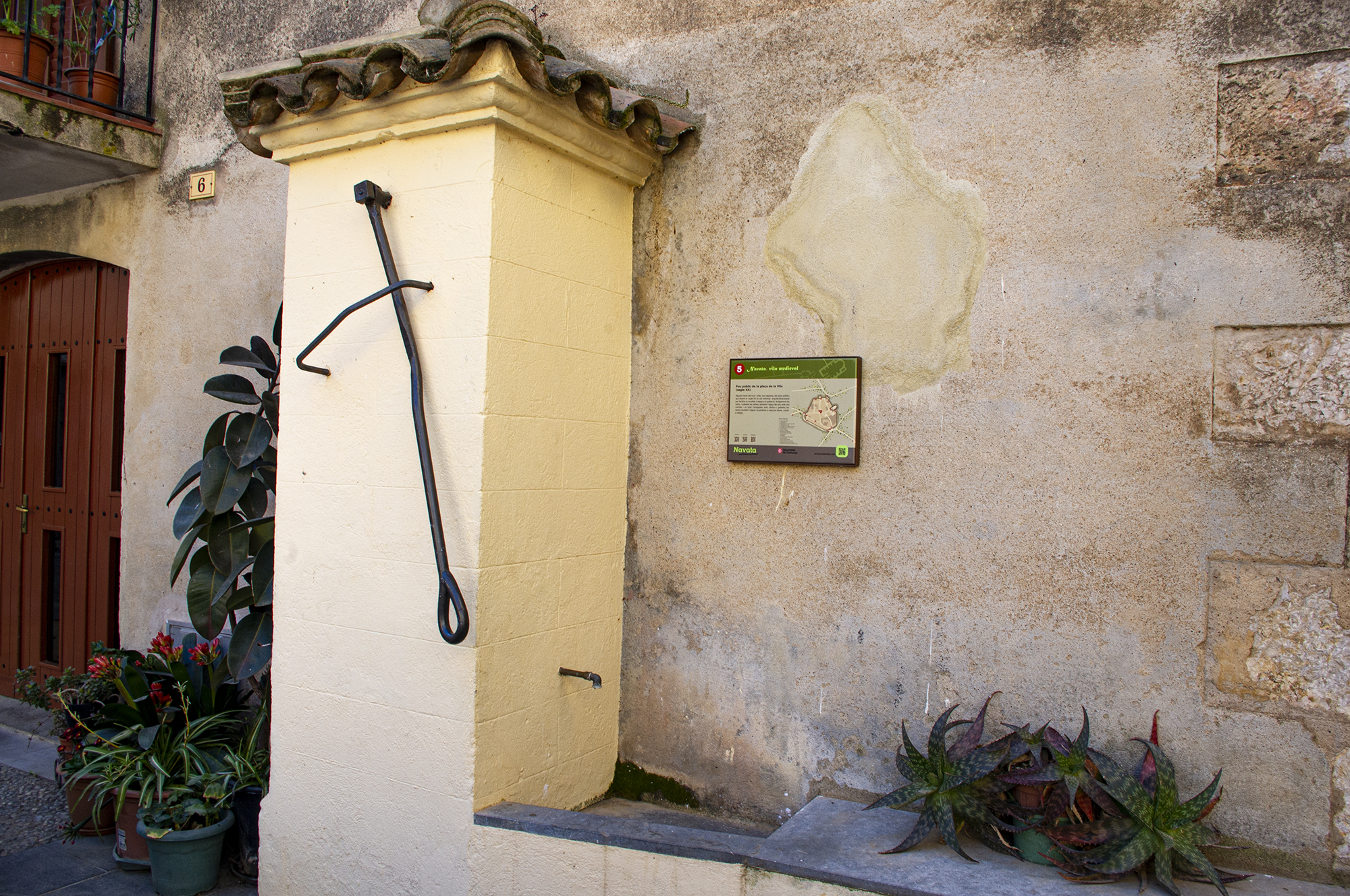