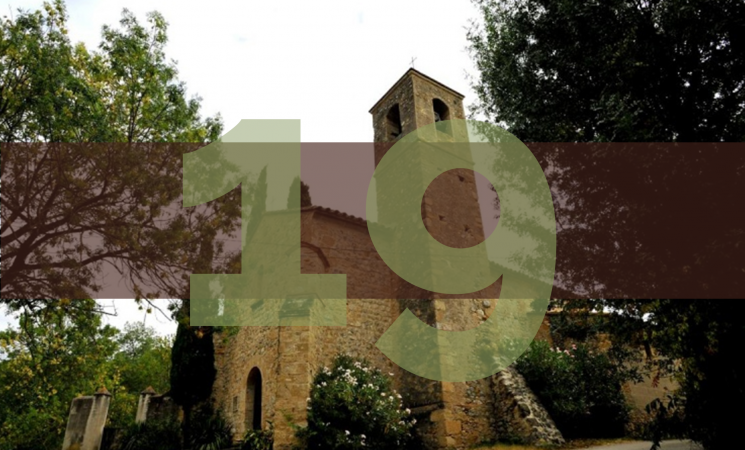 Sant Esteve de Canelles Church already appears in documents from the year 855. The original structure of the current building is a Romanic temple dating back to the 11th to 13th centuries, and much modified in later periods. The façade and the belfry date back to the 18th century, which was also when the vestry was constructed. 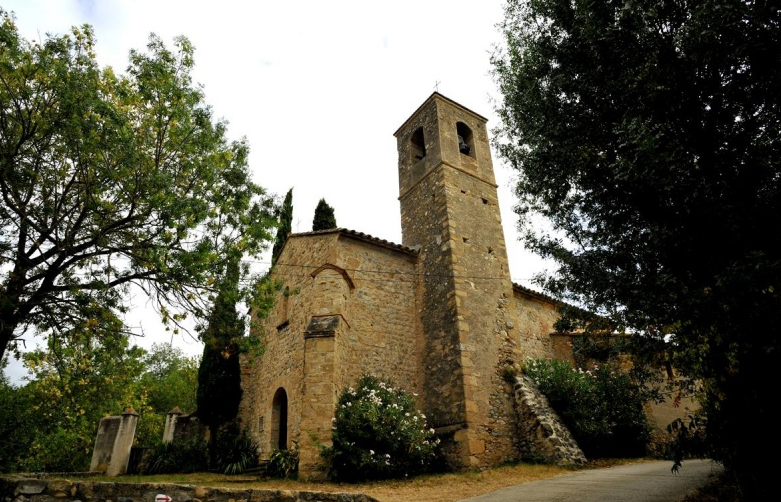 The Romanic structure consists of a single nave with a semi-circular apse. The arch of the nave has two sections, which makes us think that they were built at two different times. The section near the facade has a barrel vault, while the other part more to the east is more pointed. It appears that the church was built in the 11th century and widened in the 13th century, the same time as the apse was built. The wooden door frames have some forged elements that must be the remains of a set Roman tools. 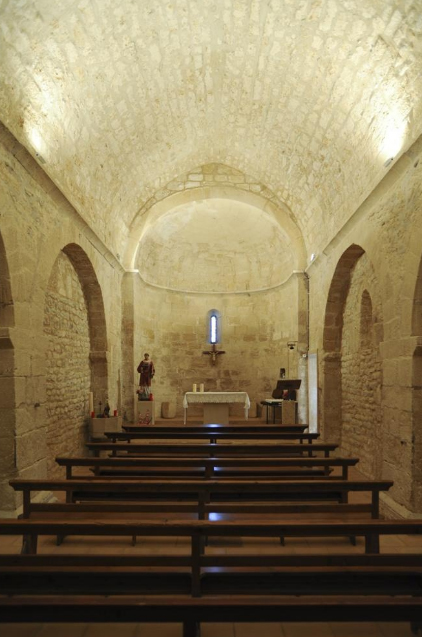