The construction of the wall (14th to 15th centuries)

Home Patrimoni The construction of the wall (14th to 15th centuries) 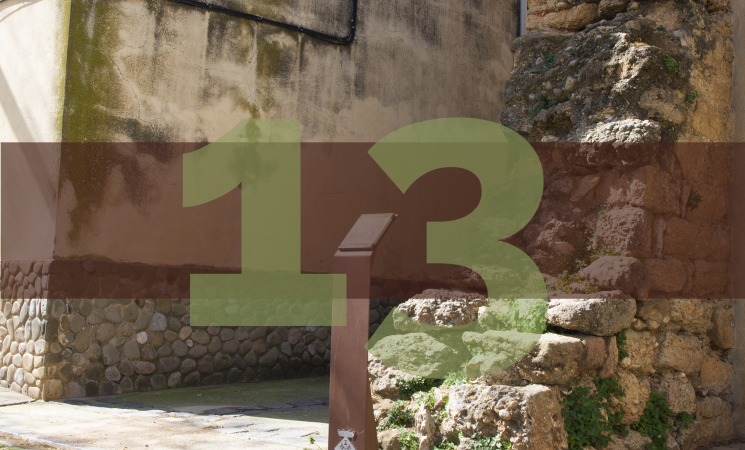 City walls were mainly used for defence, but they were also a way to demonstrate political strength and independence: in a legal sense, banishing the outlaws to beyond its walls; in a fiscal sense; acting as a physical barrier; and last, serving as ornamentation. 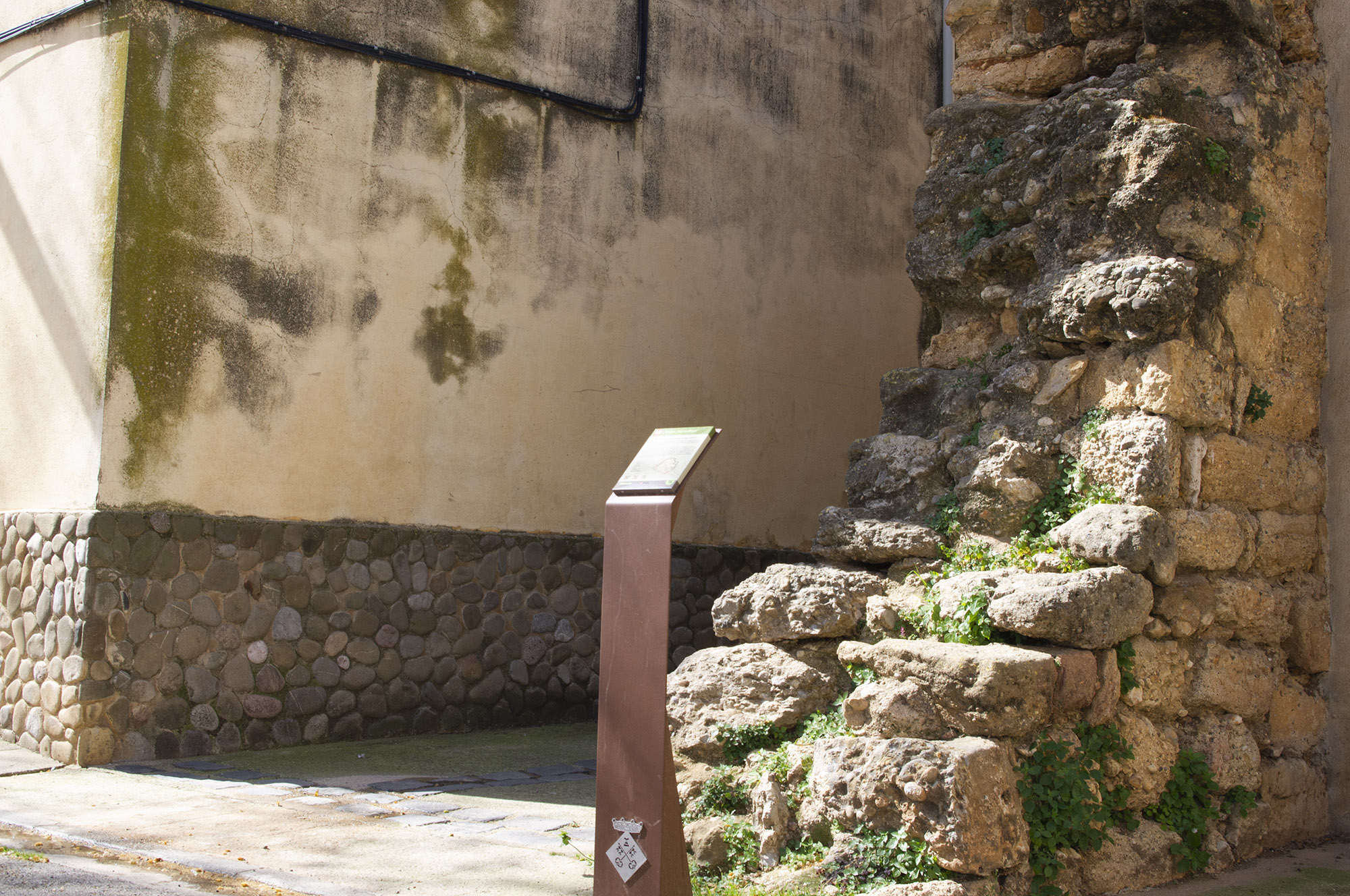 They were structures built to last and they had to be resistant. They were always considerably thick, especially at their base. The building technique used was generally always the same; two parallel layers of stone, one exterior and one interior, made of stones or large ashlars stuck fast together with calcium mortar, and the space between the layers re-covered with smaller stones and earth. The upper part of the walls was not normally as thick as the base and were lighter, often finishing with a wooden parapet along which the soldiers passed as they patrolled the wall. 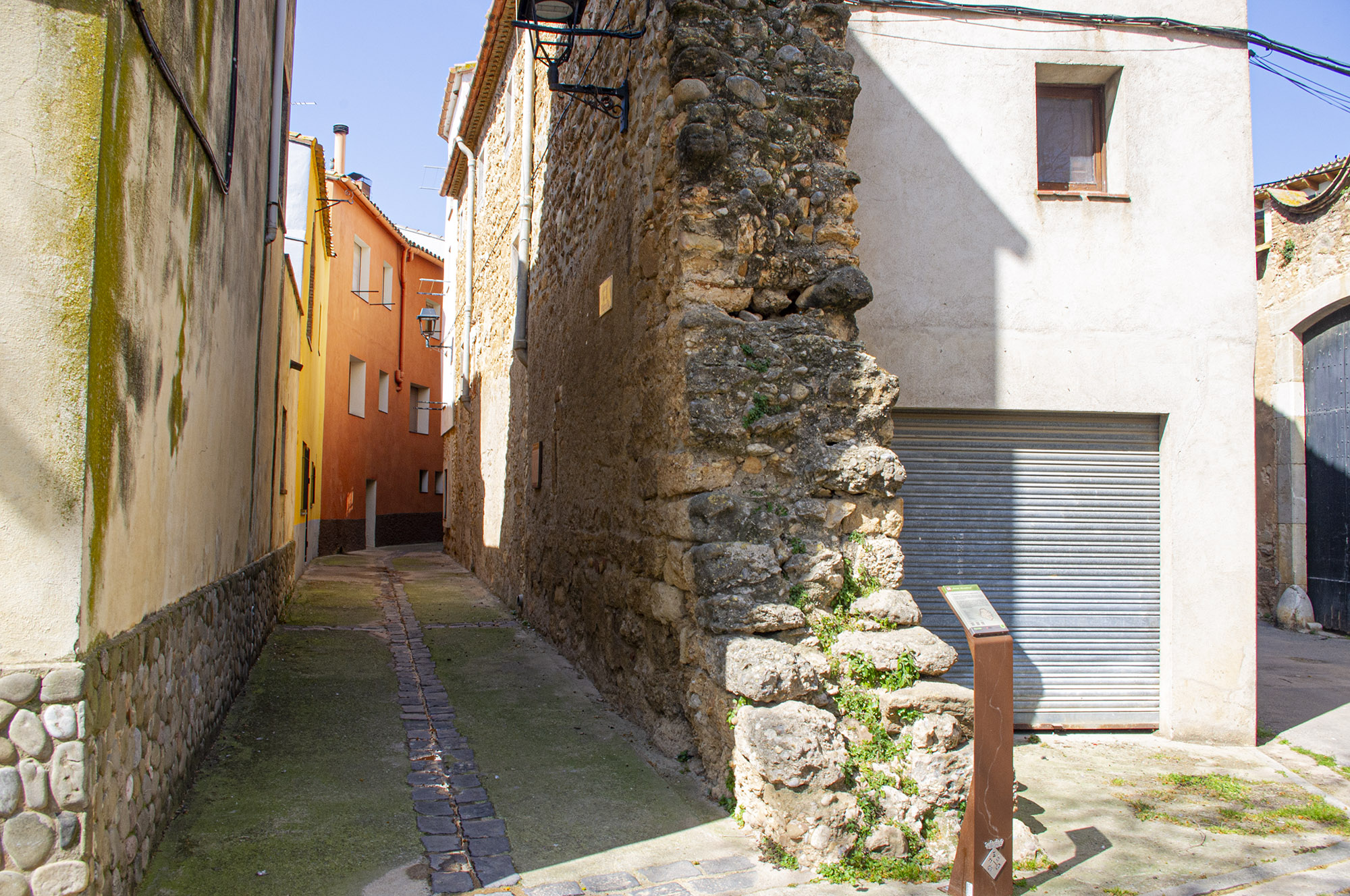 Previous article The medieval market, since Pentecost 1317 Next article The embrasures, one of the wall’s defensive features