The embrasures, one of the wall’s defensive features

Home Patrimoni The embrasures, one of the wall’s defensive features 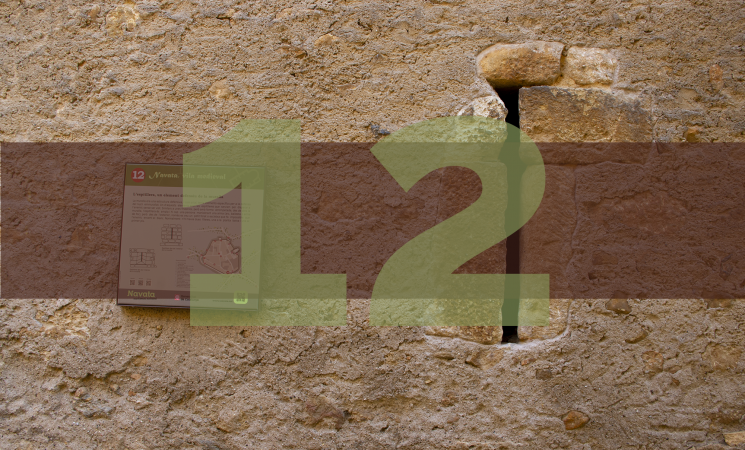 In its capacity as a defensive structure, the wall had three distinctive features that served to help defend the walled urban centre. The first were the embrasures, the trumpet-shaped slit windows that were used to shoot at the enemy without being seen by them. From inside the wall, the embrasures are wide with enough room for someone to wield a weapon – a bow, a crossbow, or a firearm- but from outside only a small hole or slit is visible, making it impossible for the enemy to hit their target. There were normally two rows of embrasures, one on each of the upper and lower floors. 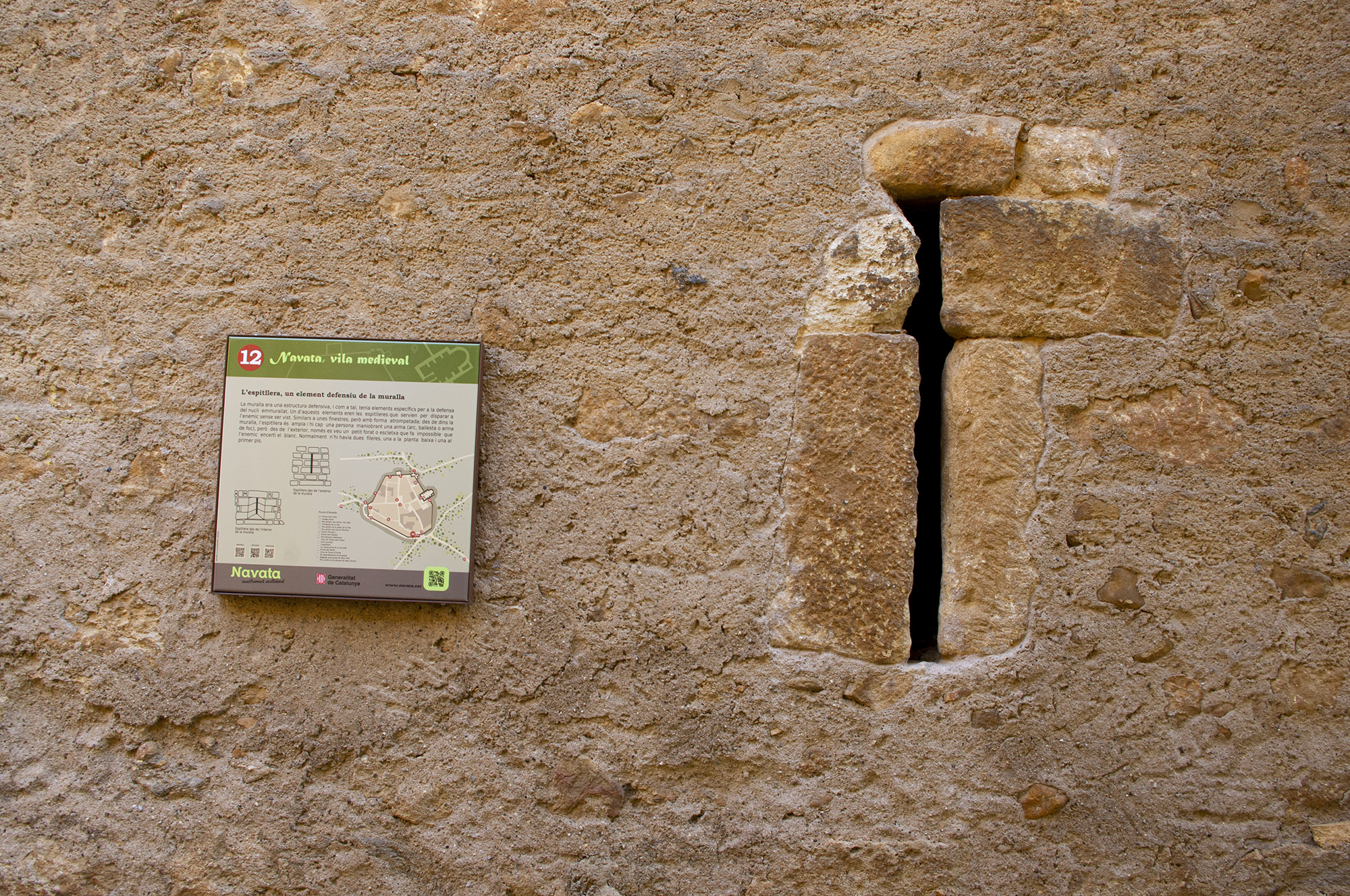 Previous article The construction of the wall (14th to 15th centuries) Next article Outside the town wall, where the town grew