The gateways and towers

Home Patrimoni The gateways and towers

The wall surrounding the town had at least four gateways, coinciding with the compass points north, south, east, and west, which were left open in the daytime and closed at night. All the gateways were closed when the town was under attack, the town’s urban centre protected by its surrounding walls and the soldiers defending it. 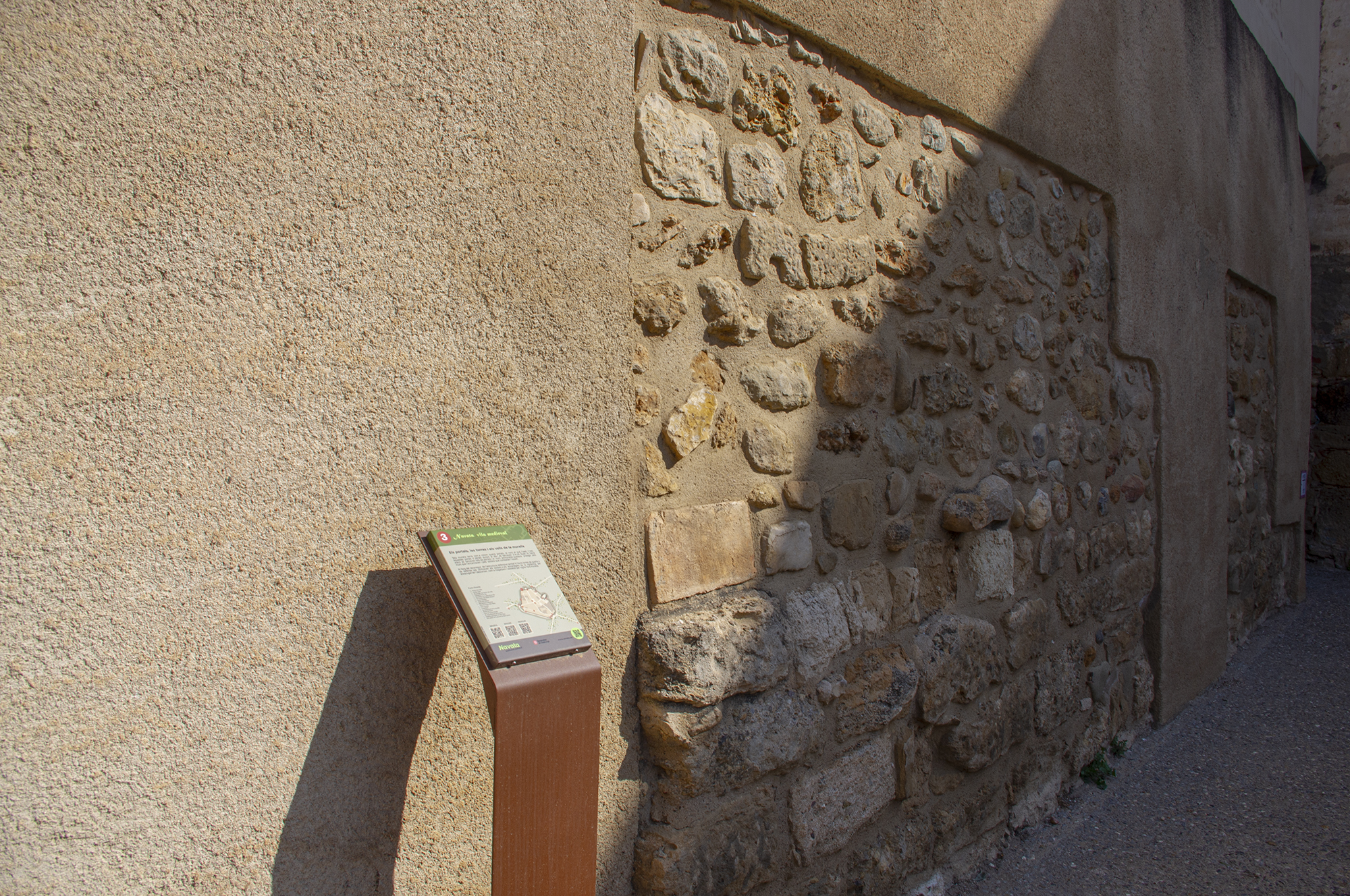 Along the defensive wall there were also some lookout or defensive towers used by the soldiers or those on lookout duty to take shelter or rest in, as storage spaces, and especially to keep watch on what was happening beyond the confines of the town. 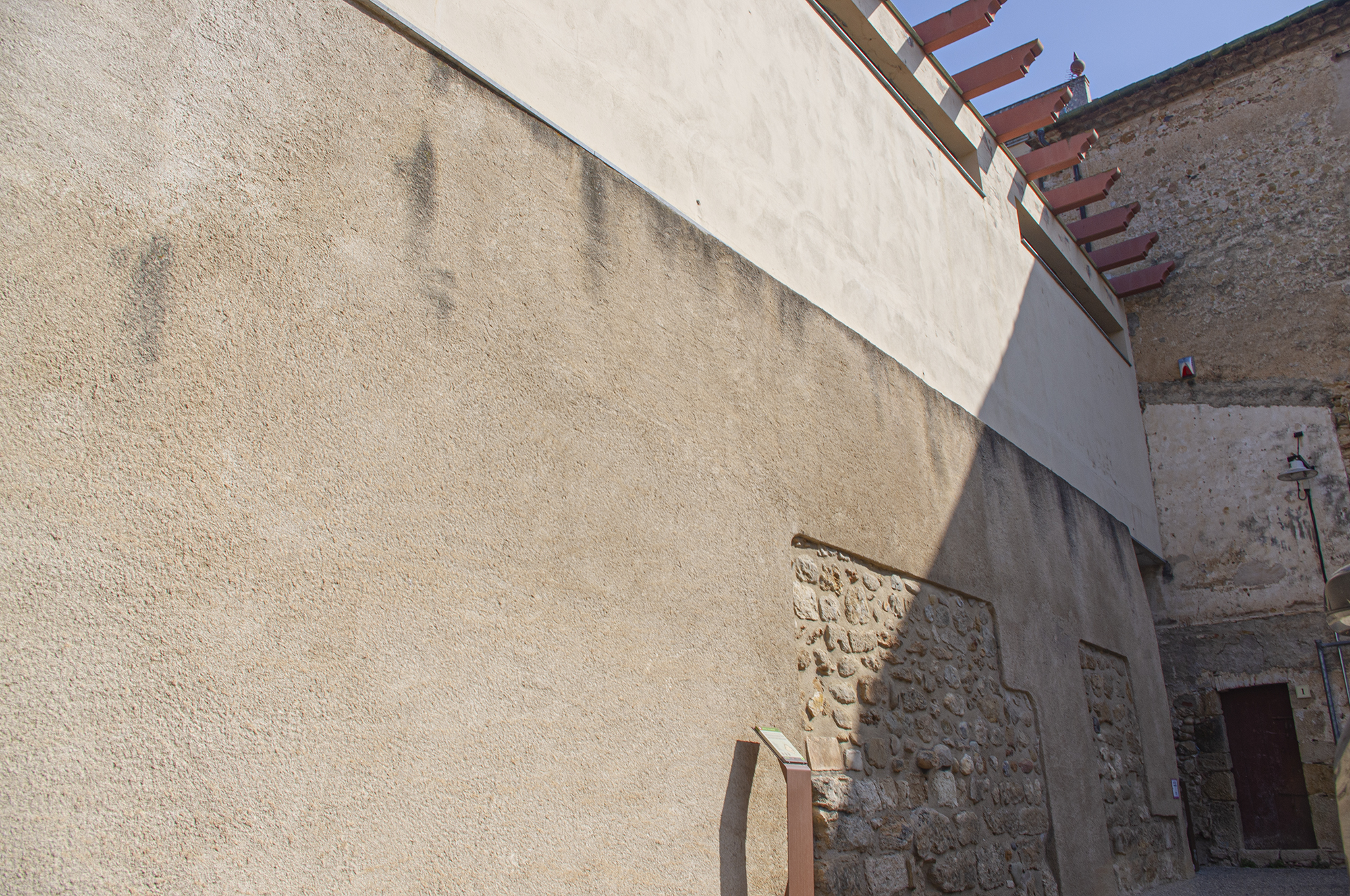