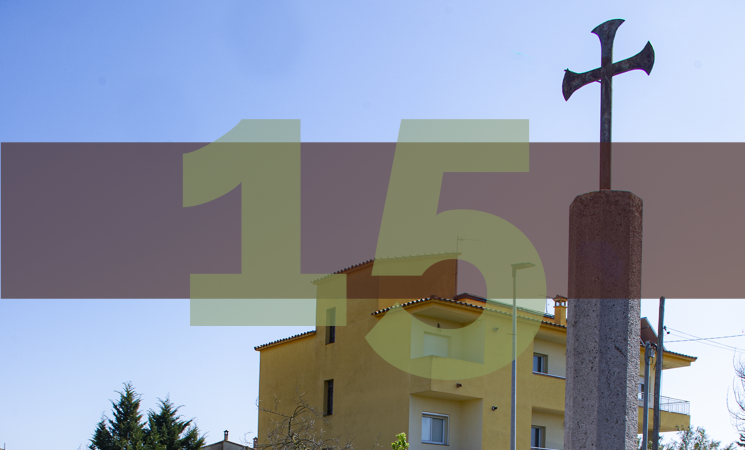 These crosses had been used since the Middle Ages to mark the municipal boundaries of both the parishes and private property, also the area around the churches to be used for burials. Apart from their function as milestones, they may also have been erected as monuments, to designate a certain group, or simply to foment the devotion of passers-by.

The growth of the urban centres has meant that many of these crosses, which were originally erected outside villages and towns, are now integrated into urban centres. One such case is the Ordis Wayside cross, named after the neighbouring village to which the old road where it is located leads. 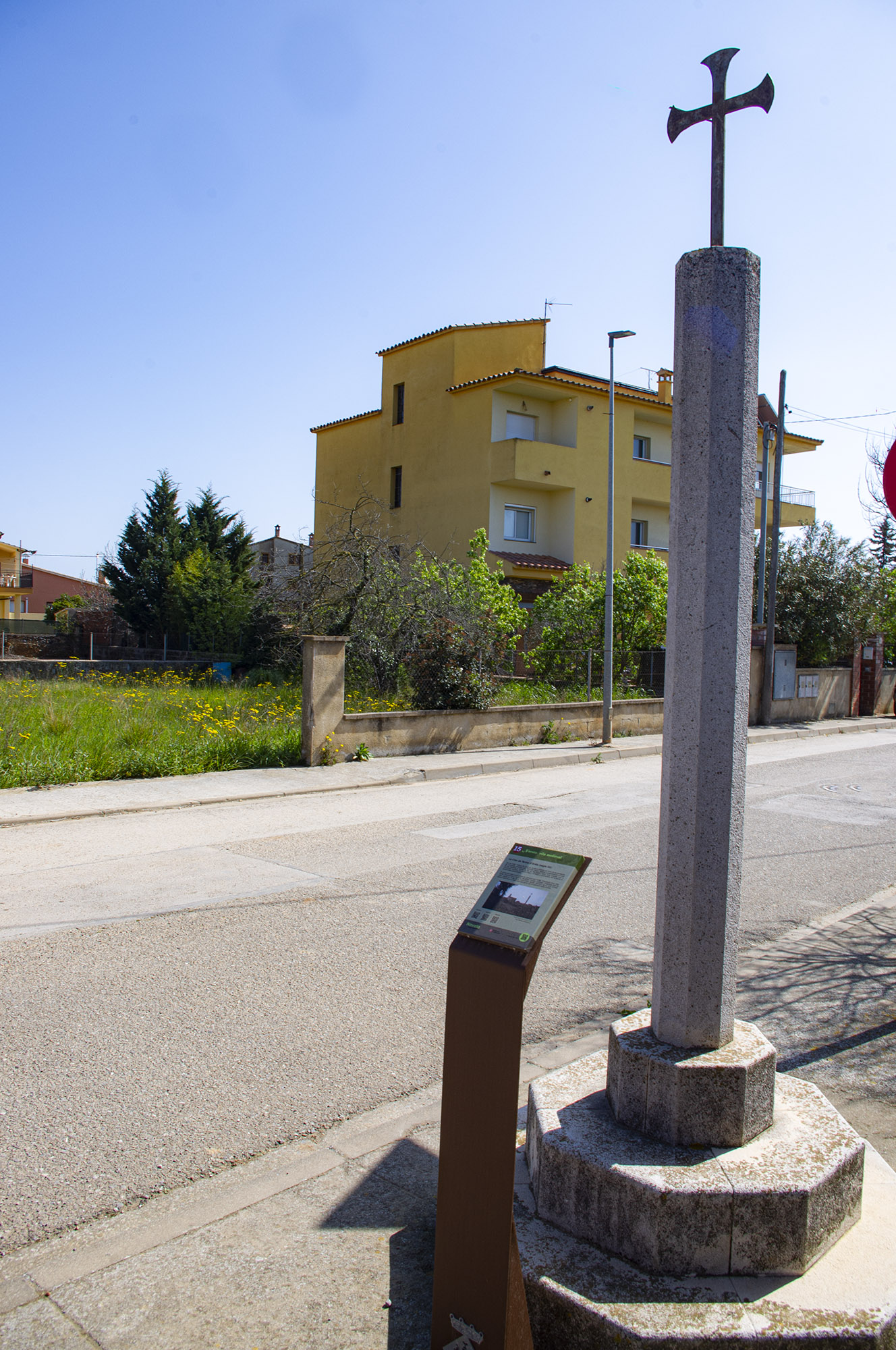 Previous article The reuse of the stones from the town wall (17th century) Next article The medieval market, since Pentecost 1317