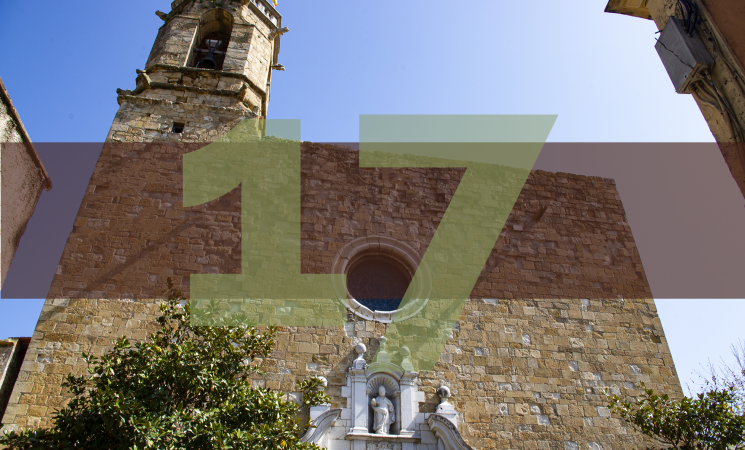 The new church, Sant Pere of Navata, started to be built in late Gothic style in the first half of the 17th century on top of the moats and walls of the town wall. The remains of ashlar from the defensive structure were used to build part of the temple. The first stone of the religious building was placed on 22 December 1638 and inaugurated in 1642. An engraving on the Baroque façade says that it was finished in the year 1746. 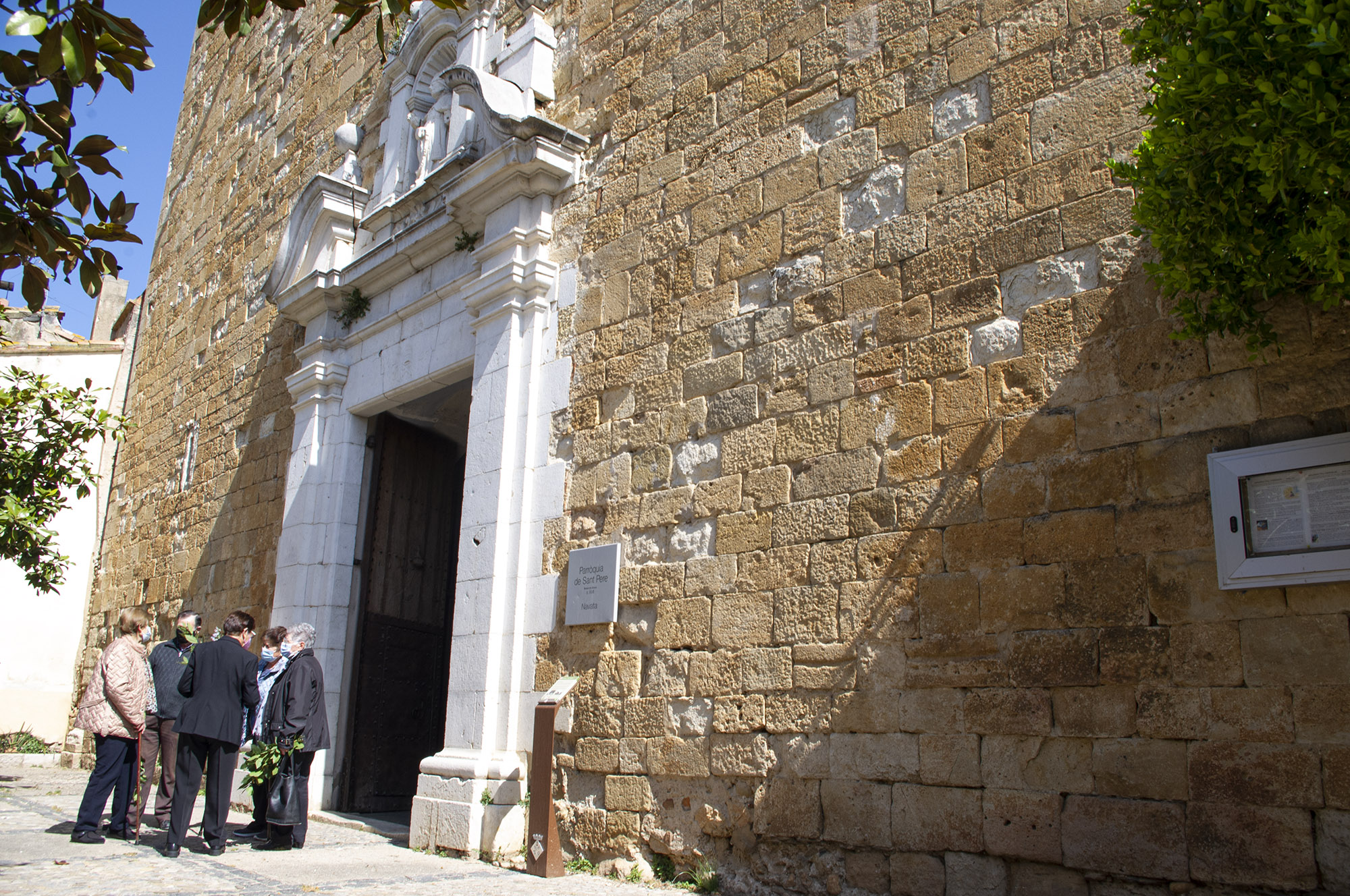 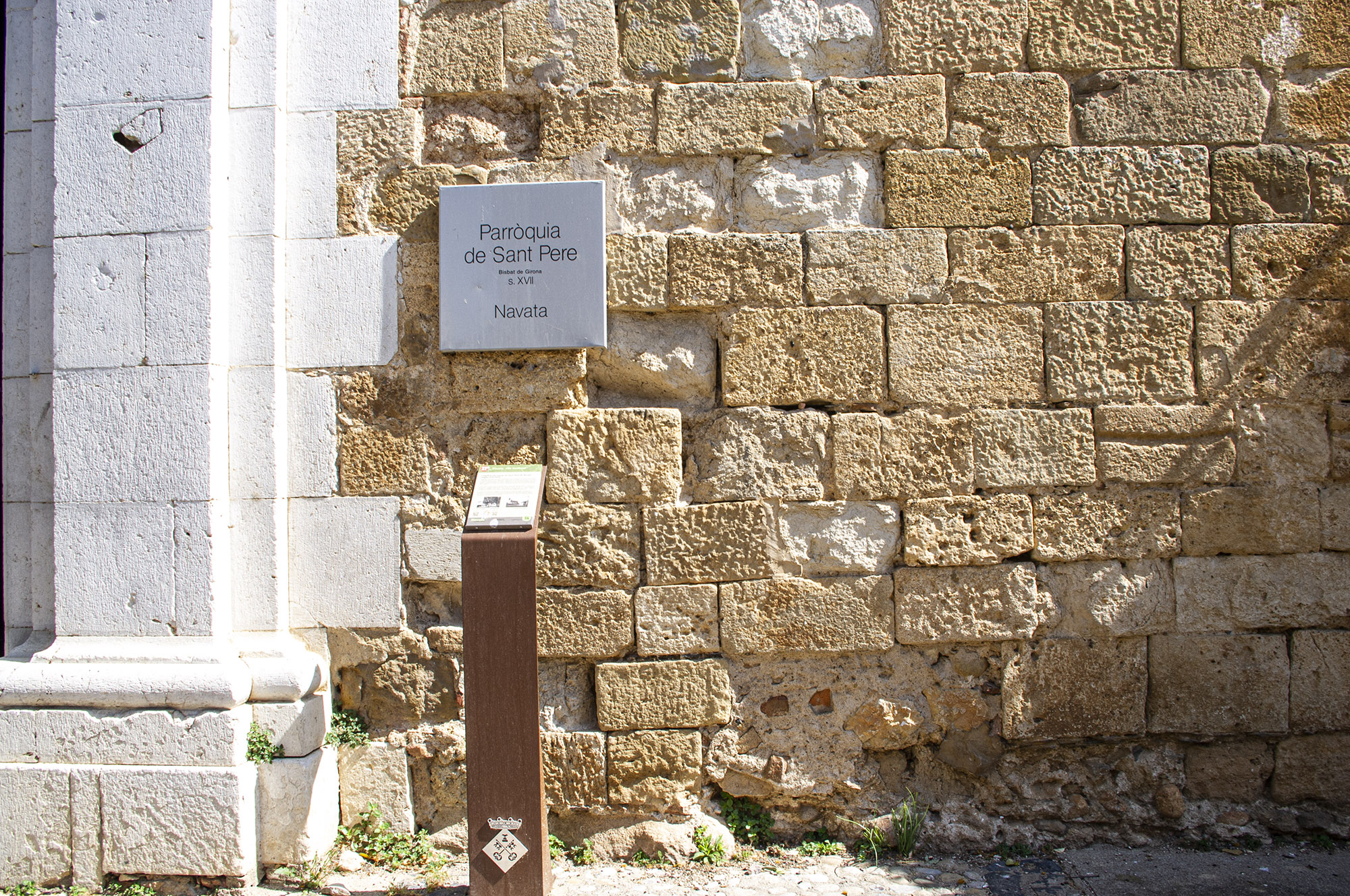 Next to the church, there is Era de l’Obra Square, a name meaning something akin to Works Yard Square, referring to the fact that while the temple was being built the square housed the works and rest building, later used as the school until 1955. The cemetery could also be found in this area until 1890. 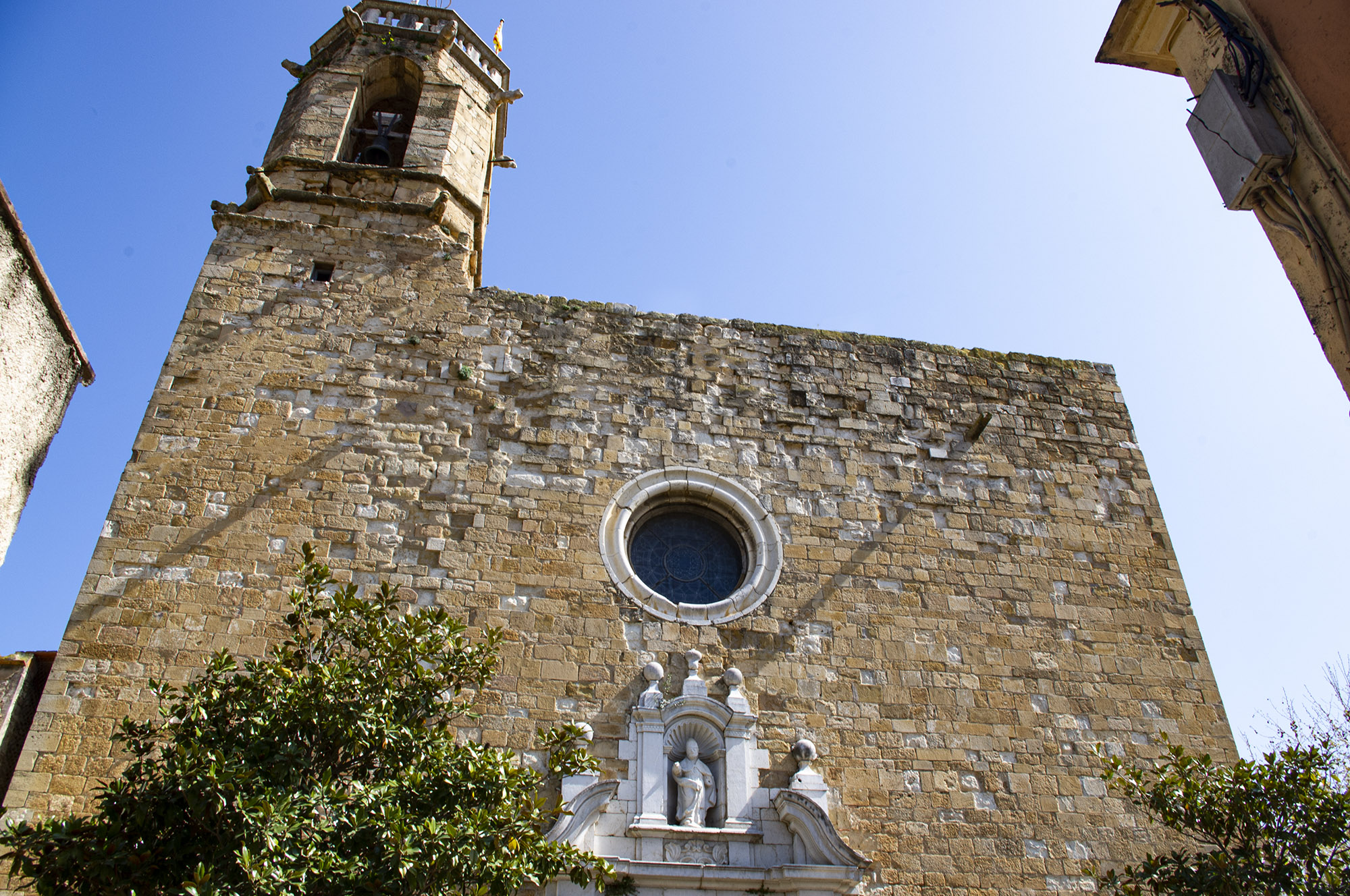