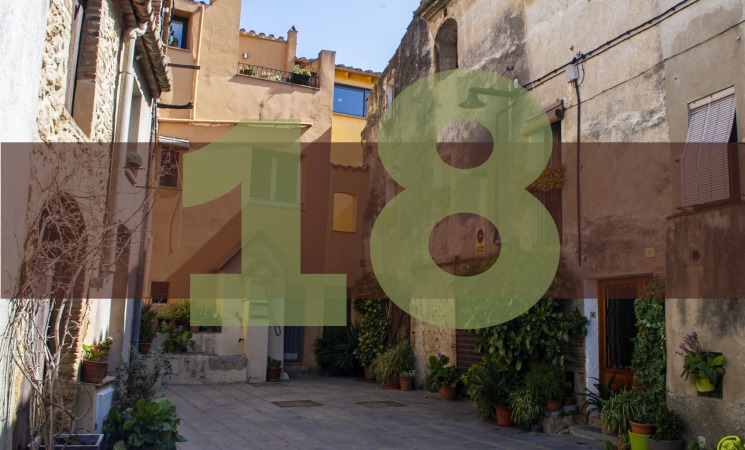 Historically and as was the norm in many places, the inhabitants of Navata had access to wells to use the underground water. The drinkable, piped water system did not come into operation until the middle of the 20th century, previous to which the public and private wells played a fundamental part in supplying such a basic need in the daily lives of both people and animals as water.

Their current building structure dates back to the 20th century, but the wells themselves are no doubt much older, supplying nearby houses with water in medieval and modern times. 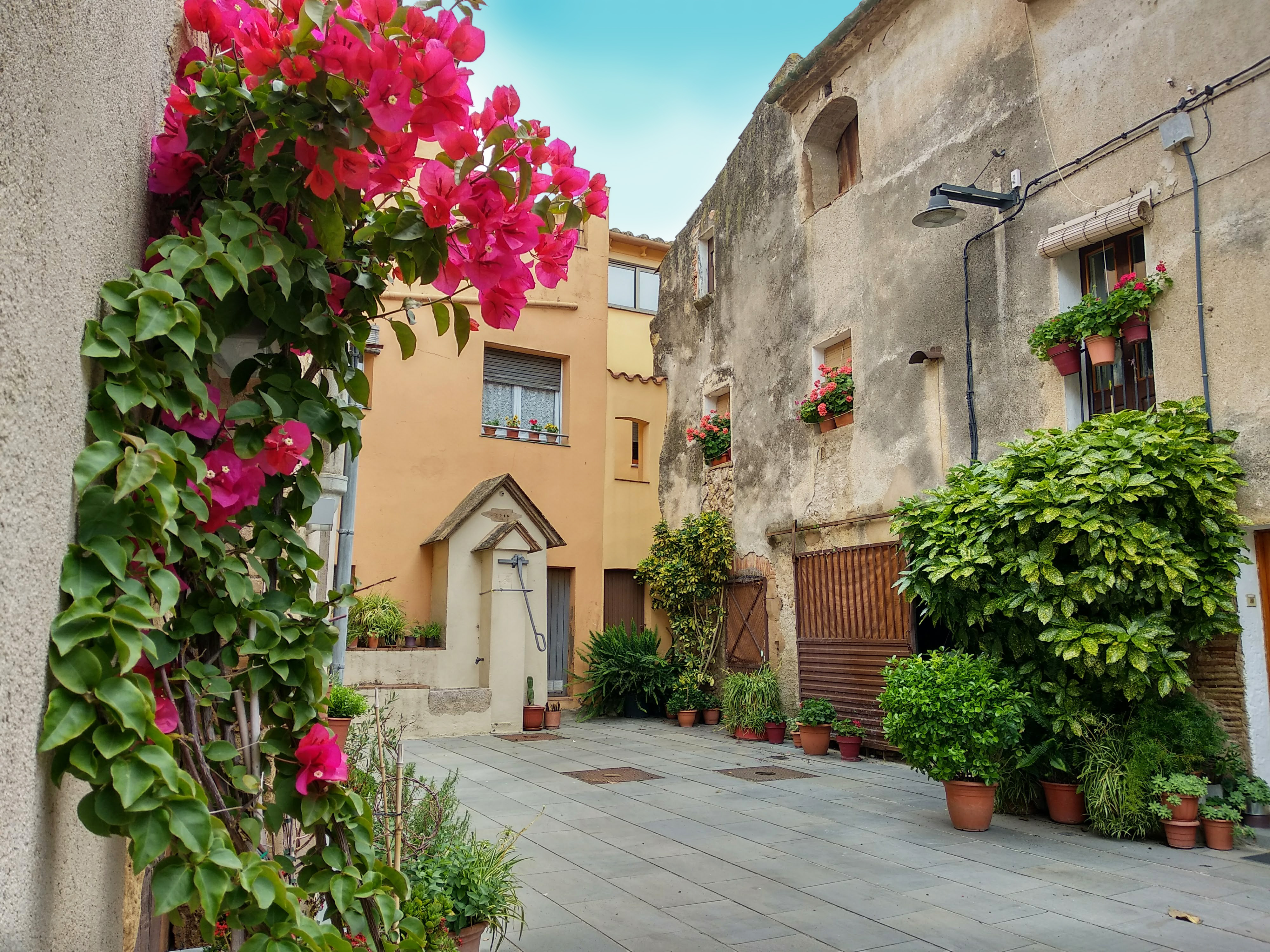 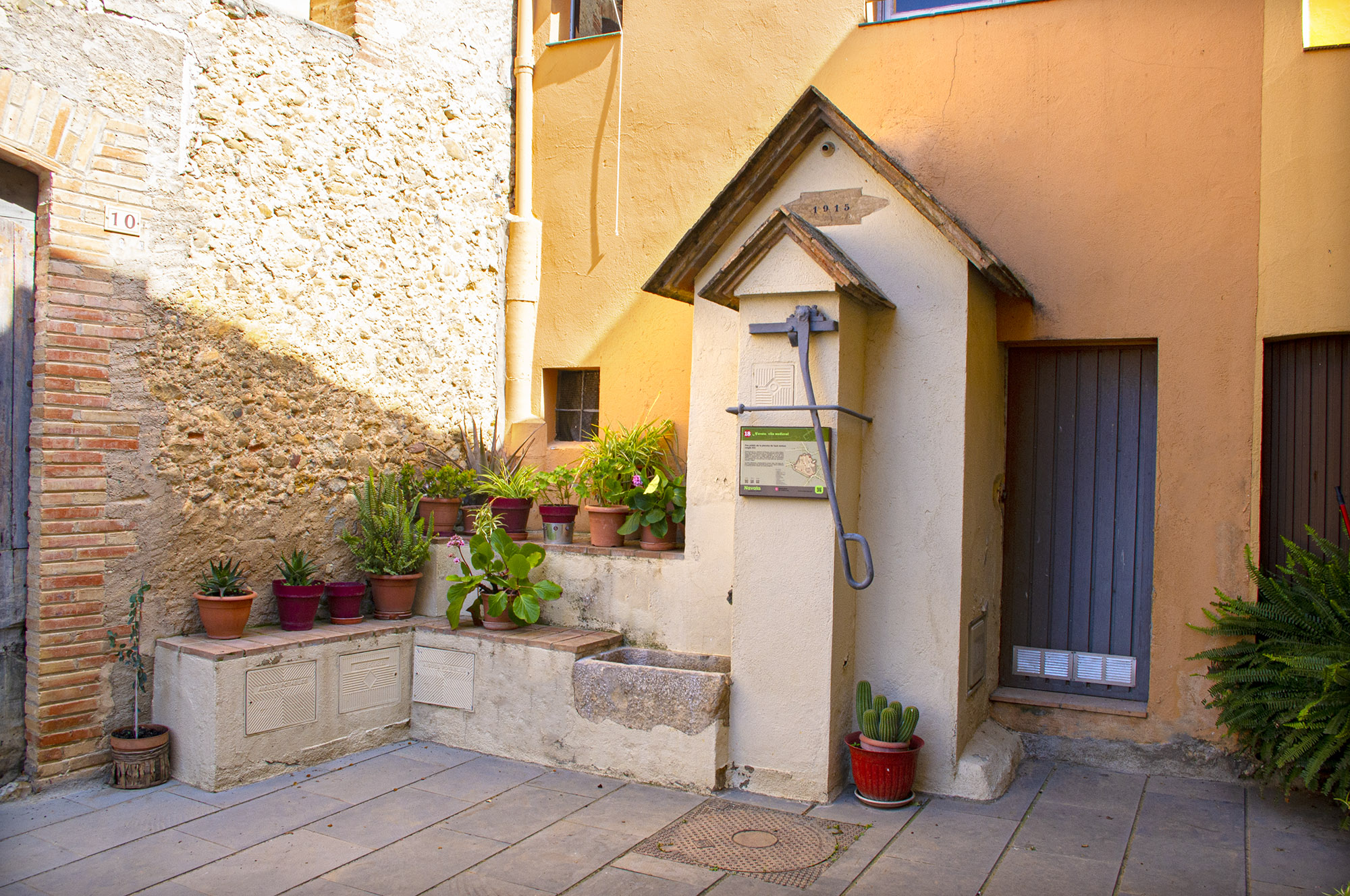