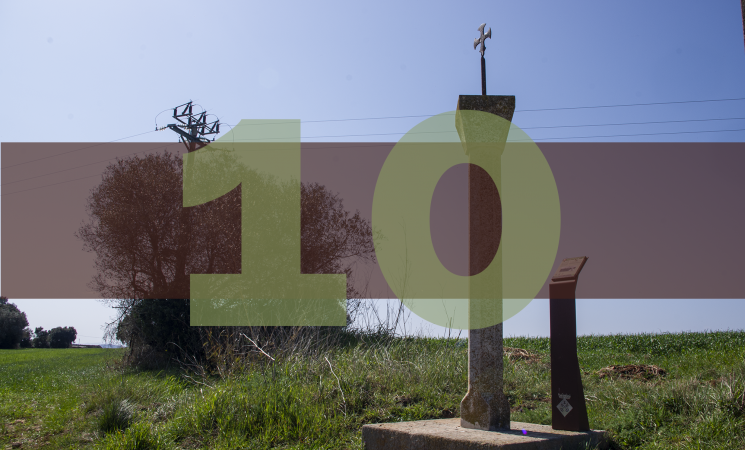 Wayside crosses were used not just to mark the municipal boundaries, but also to bless the area. In the Middle Ages and the Modern Era, this religious symbol also served to welcome people to the village and to remind them that they were in Christian territory. The blessing was a public demonstration of who was in charge there and what values were upheld by the people. They were not just milestones, which is why they had a cross on them.

This Latin, forged-iron cross, as its name suggests, takes you to the area known as Vilars 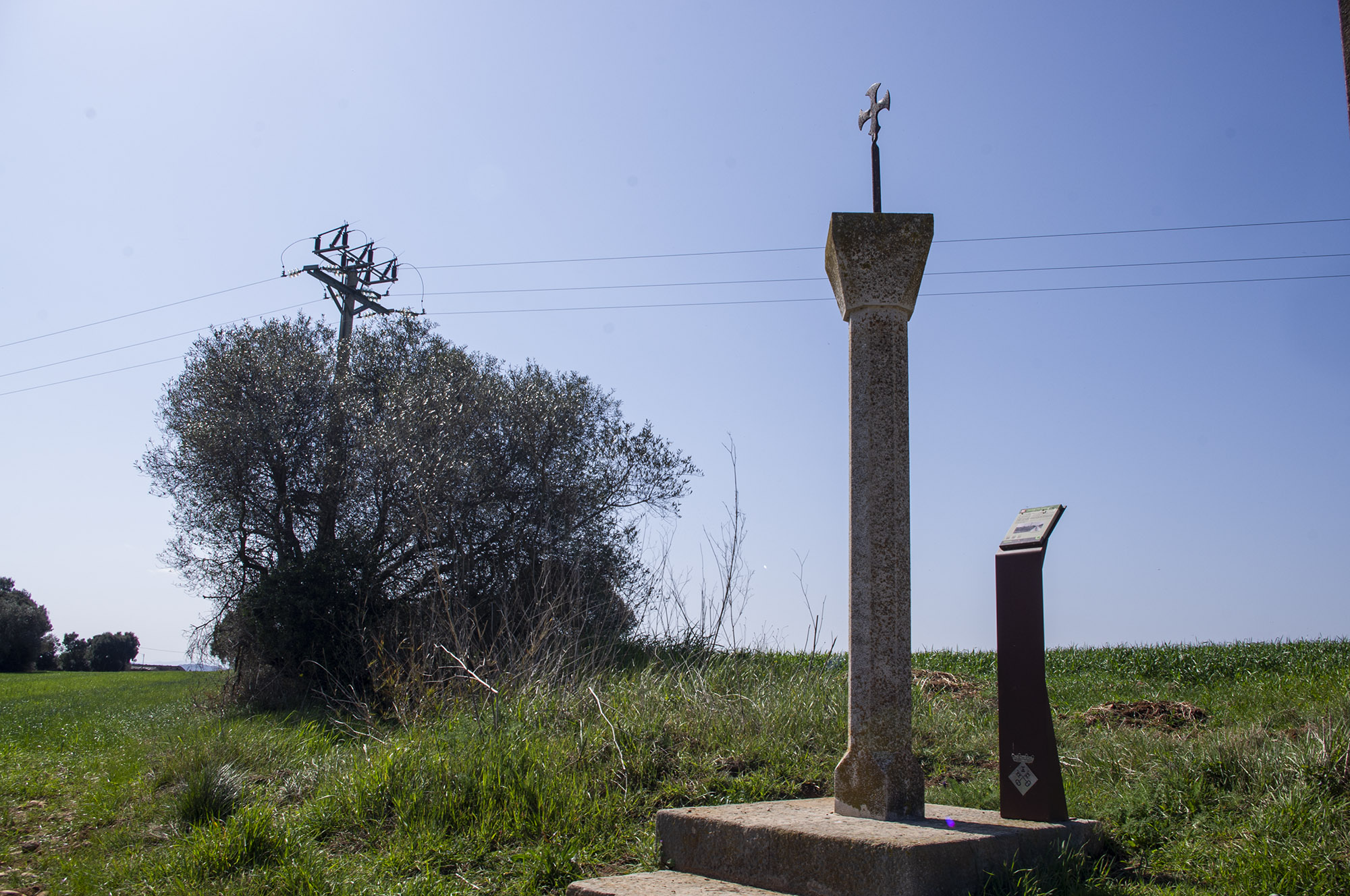 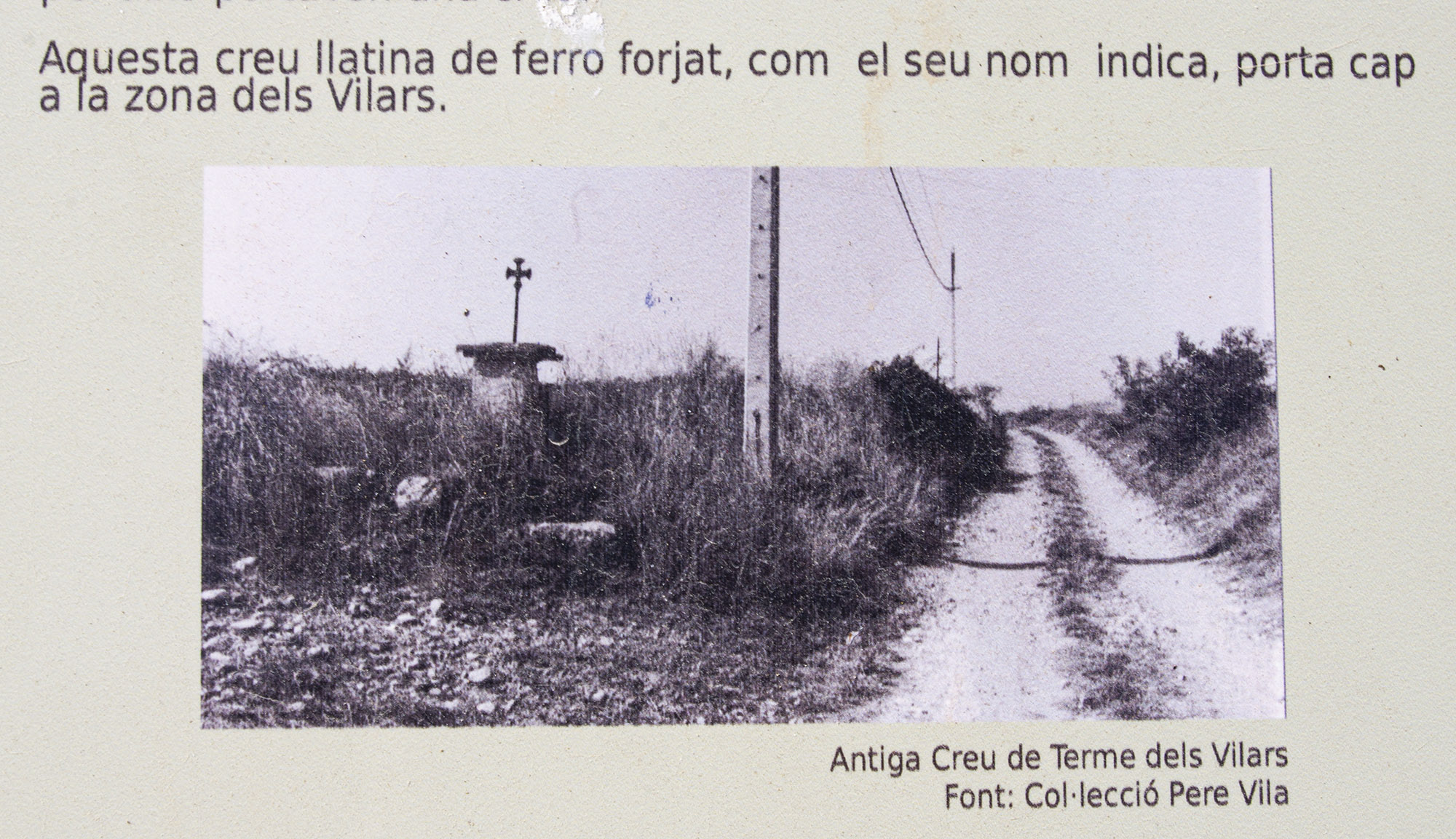